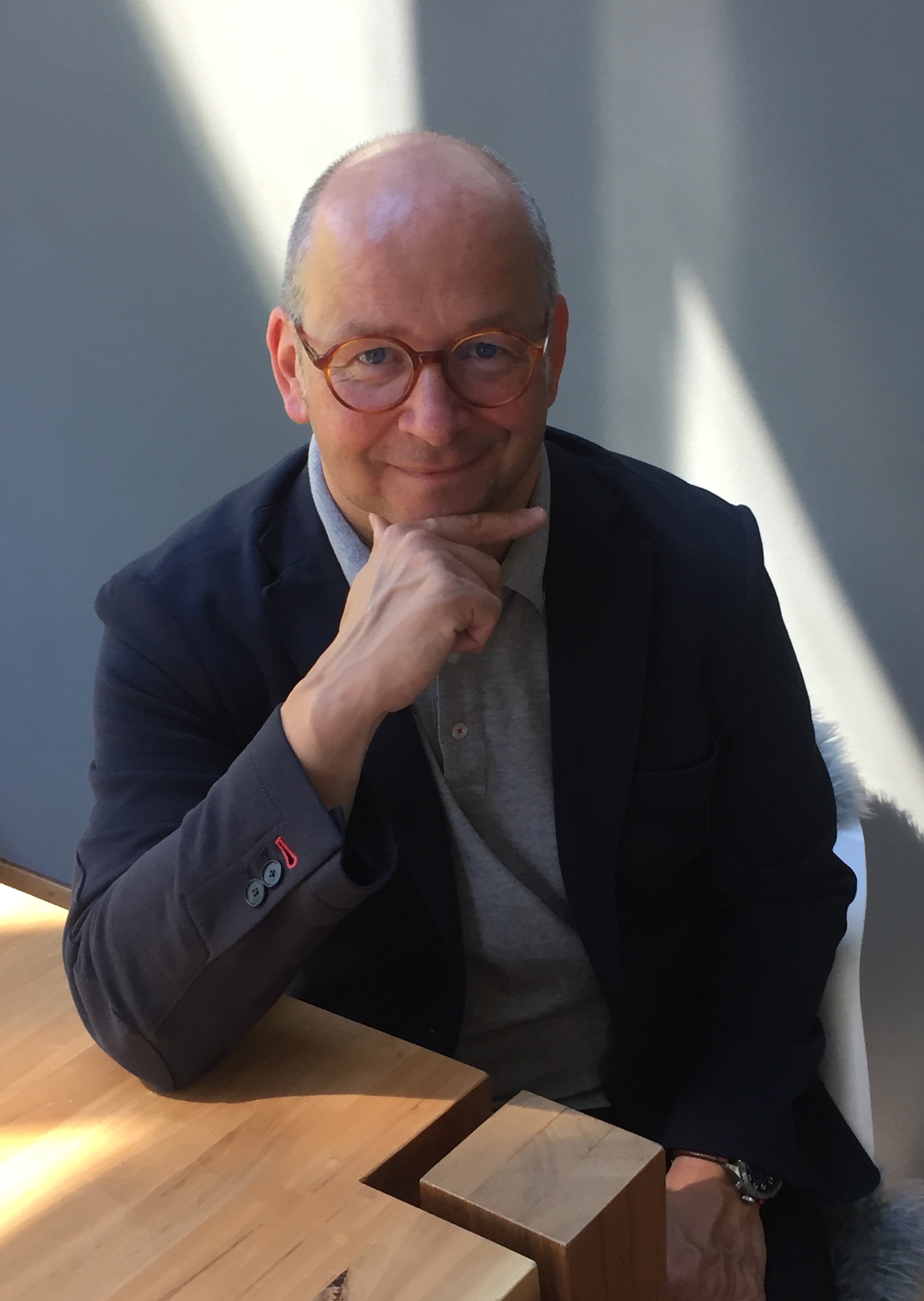 I saw Peter's impressive website with memorabilia of John F. Kennedy a few years ago. When we started talking, we very quickly came to my profession - I am an autograph dealer, and 1 particularly handle autographs (from the Greek: αυτός;, autόs, "self' and γράφω, grάρhδ, "write") of personalities from world history.

Autographs are handwritten or typed letters, signed documents, photos, and cards, etc. The handwriting of a famous person is the most personal connection you can have, and to hold an autograph in your hands makes history come alive and brings the person as close as almost any other subject. Or, as Goethe (an autograph collector as well) said: "Das Blatt wo Seine Hand geruht ..." (The sheet where his Hand rested). My inventory includes not only autographs from Napoleon, Churchill, and Bismarck, signed photos of Verdi, and lines of poetry by Goethe, but it regularly also includes original autographs of John F. Kennedy, which are among the most sought-after autographs worldwide. And Kennedy personally knew the fascination of autographs: For a gift he gave Charles De Gaulle a letter written by the first President of the United States, George Washington; to the Marquis de Lafayette, the famous French military officer who fought for the United States in the American Revolutionary War.

As fascinating a person as JFK is, however, he poses a great challenge for an autograph dealer like me: There are countless secretarial signatures (by authorized persons who were allowed to sign his name), machine signatures (by the so-called Autopen), stamped signatures, printed facsimiles, and other types of fakes and forgeries: They are a science unto themselves and one issue that has prompted me to dedicate a whole book to the handwriting of John F. Kennedy: "John F. Kennedy autograph study". The only work where you will find all of the information about JFK's handwriting, it is now the standard work in the field of Kennedy autographs. Kennedy autographs are of a high value and very expensive, so before you buy something written by JFK, ask an expert for his opinion. Do not be naive and believe all of the histories behind items, because most of them are wrong.

Therefore I am always very happy when I have the chance to share this fascination with collectors such as Peter Klages. I wish Peter every success in expanding his collection and all the best for the future. 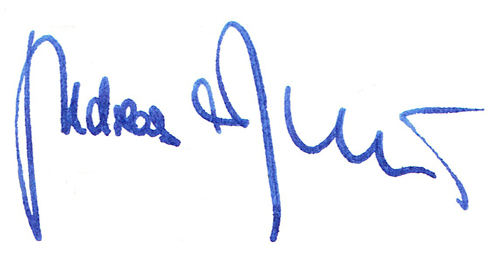